Earn to Die 6 is an entertaining game from the Earn to Die Series, which is based on Zombie Apocalypse. The game begins with a cut scene where the player is approaching his car and sees hordes of zombies running towards him. The objective of the game is to survive as long as you can in the world full of zombies and the only hope of your survival is your car. 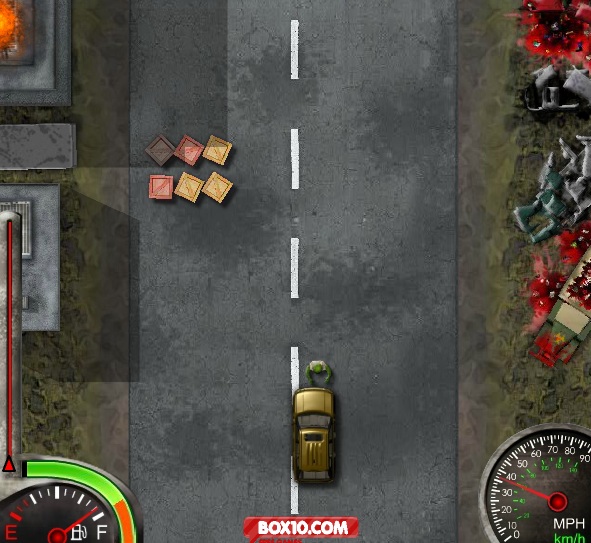 The controls are very simple and keyboard based. You can steer the car by pressing Right or Left arrow keys, the Up key is for acceleration, and Down Key is for brakes. Apart from controls, you also need to be aware about few important things of this game:

You are awarded game Coins on completion of each level and you can also collect additional game Coins during your run. The amount of Coins awarded depends of factors such as time survived, distance covered, zombies killed, etc. These Coins can be used to purchase upgrades for your car, and some of these upgrades are mentioned below. 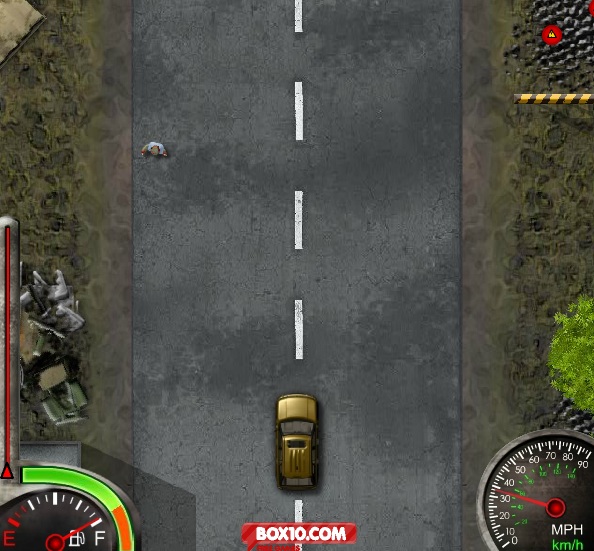 The game also offers some amazing achievements that are listed below:

All these upgrades and achievements can be unlocked up to the 3rd level, which is the maximum permissible level of upgrade and achievement. In order to make the game simpler, you can also use the below mentioned tips and tricks:

No matter if you play it alone or with your friends, but one thing is for sure that you will enjoy playing the game Earn to Die 6 completely. 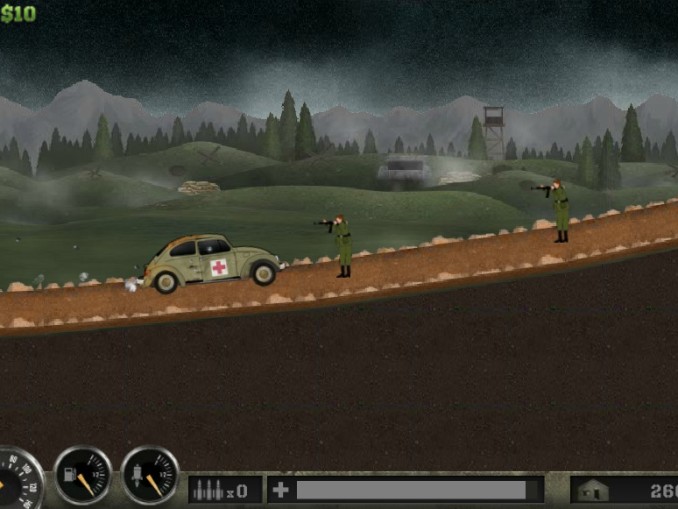 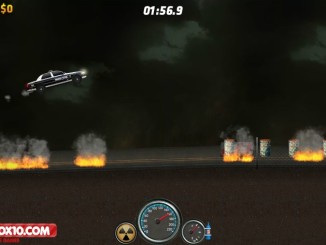 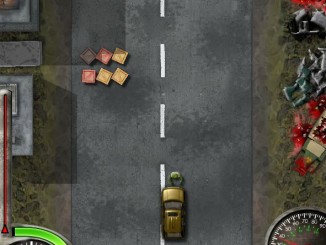 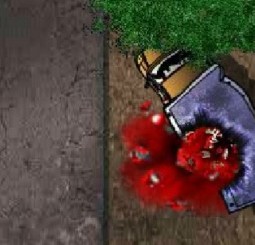 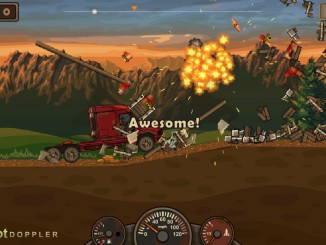 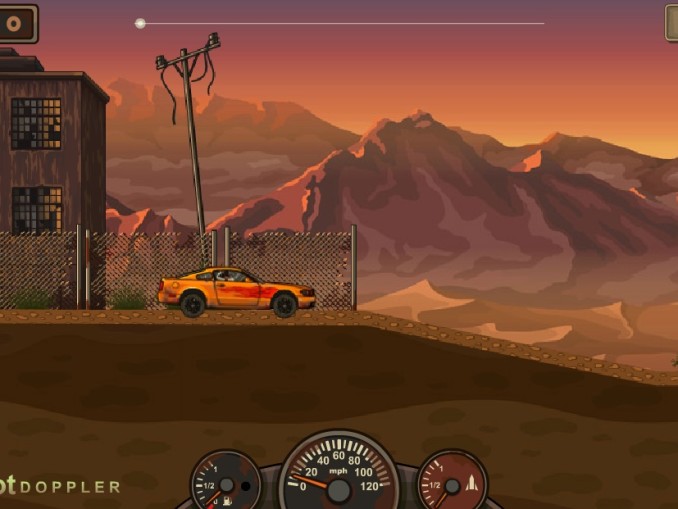 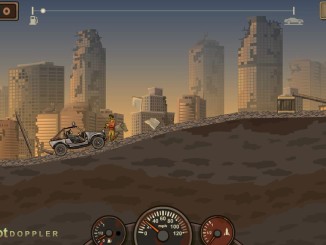 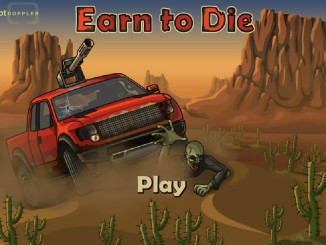 Earn to Die is a trademark owned by notdoppler.com. This website is not endorsed by or affiliated with notdoppler.com in any way.